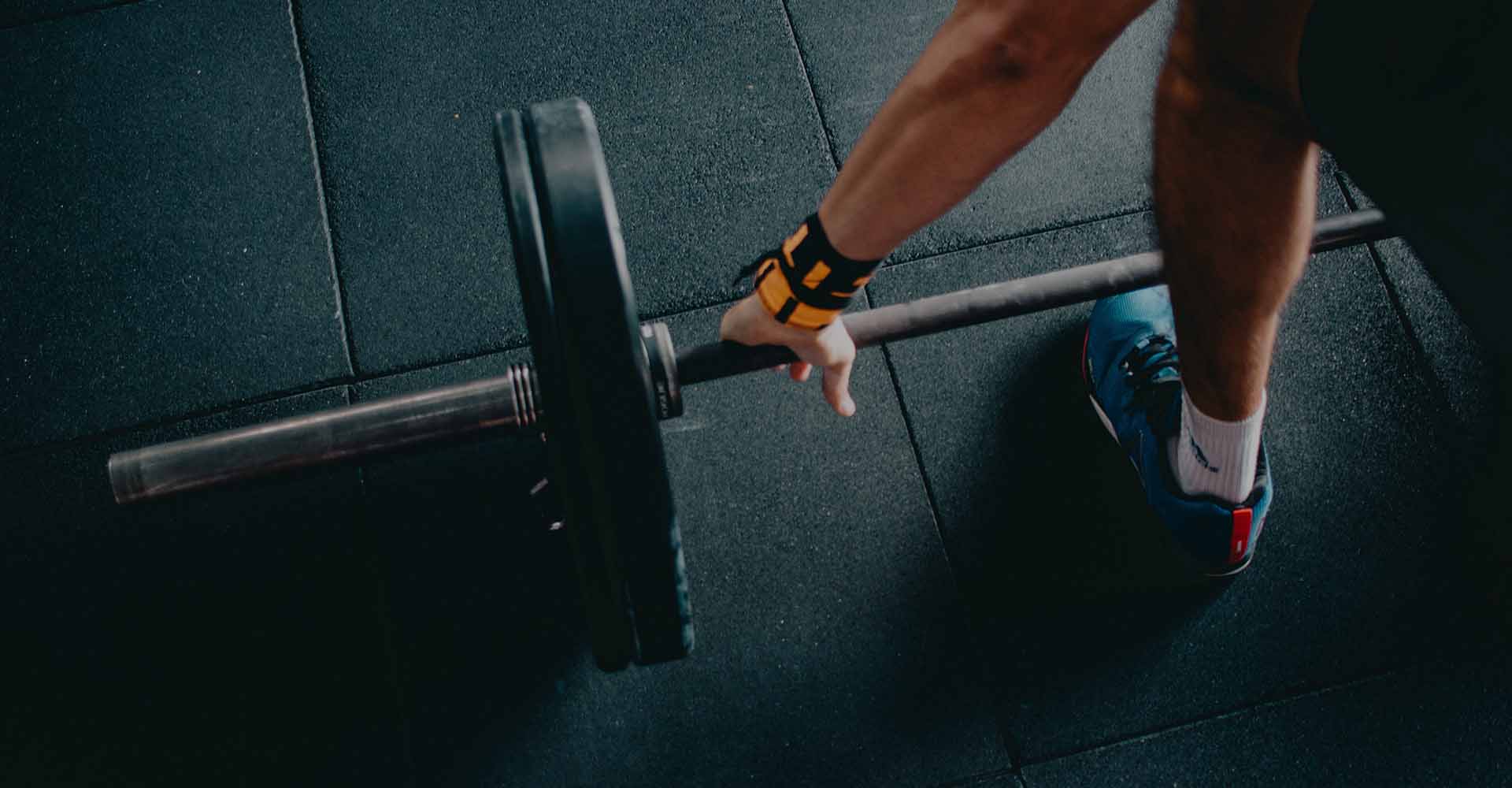 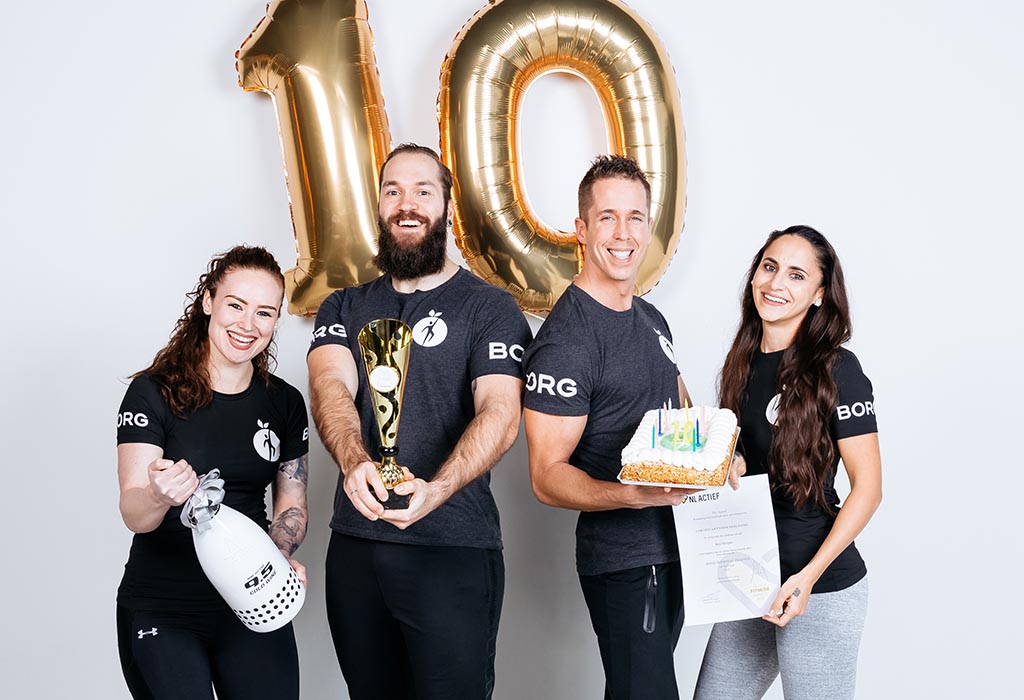 During the FitFair on November 22, 2019, the presentation of the annual prestigious Dutch Fitness Awards took place. The best Dutch and Municipal Fitness Centers and Personal Trainers were asked to meet for this. All participants were assessed by a carefully selected jury of experts. As in previous years, BMFITT turned out to be among the top in the Netherlands again.

Very high rating of 9.9 during the Dutch Fitness Awards

We are therefore proud to announce that BMFITT is one of the 10 best national Personal Trainers.
Fourth, as ‘best Personal Trainers of South Holland’ and no less than 1st place as best ‘Personal trainer of Delft’. Voters rated BMFITT with an average mark of 9.9!

Both high professionalism and level of education

On November 14, BMFITT also took part in a test that was conducted by a jury consisting of eight experts from NL-Actief. The professionalism and education level of BMFITT were examined. As a result, BMFITT was nominated among the top 10 highest rated Personal Trainers.

BMFITT continues to develop and would like to thank everyone for his or her support! Those who would like to get acquainted with the successful BMFITT programs are welcome to register for a free intake. 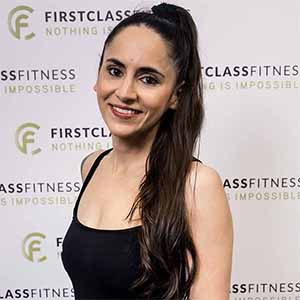 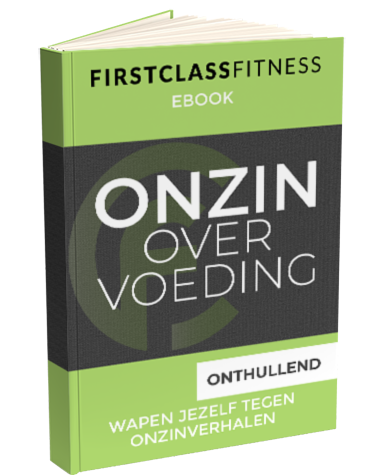